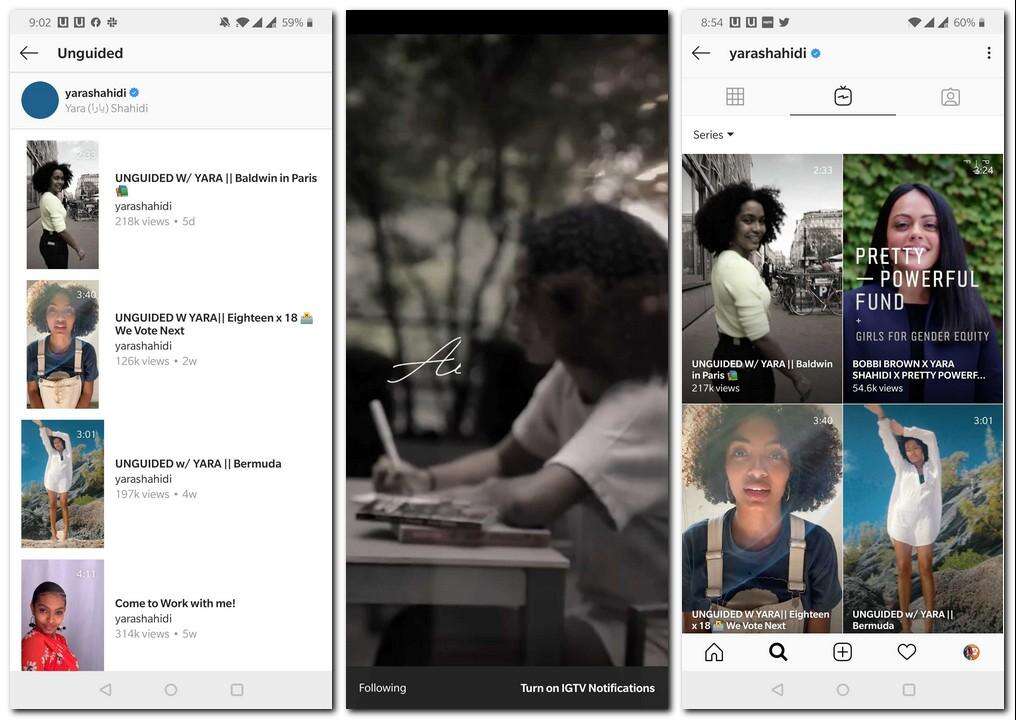 So if you are a user of Instagram, you must be quite well aware of Instagram’s standalone app- IGTV, that it launched last year in June 2018.

Although there were so many expectations prior to the global release, the IGTV app didn’t grab much of the user attention.

The app still has only 1 million downloads on Play Store, which is quite less than compared to Instagram’s 1 billion+ active users).

And the reason is beacause most Instagram users still prefer Instagram stories over IGTV video application which grabbed attention of a few content creators who wanted to use this new feature more creatively and expand their following.

And the matter of the fact is, its many of the features bear quite resemblance to the ones that were prior released by its competition app Snapchat.

Instagram’s latest IGTV feature bears quite a resemblance to Snapchat’s ‘Original Content’ which turned out a great success for the app.

Those who are wondering what did it (Original Content) exactly do?

It was basically a feature that enabled Snapchat users to upload videos in series like a web series episodes on Netflix.

And the upside is, it reached more than 10 million viewers on the platform, which ultimately, turned out to be a noticeable factor to incorporate as well, within the IGTV app (that was quite similar in functionality).

Although the latest feature was claimed to be released in order to provide users a better app functionality and interest-specific content, the fact cannot be ignored that it was also an attempt to guide users interest from Snapchat’s platform to Instagram’s IGTV. 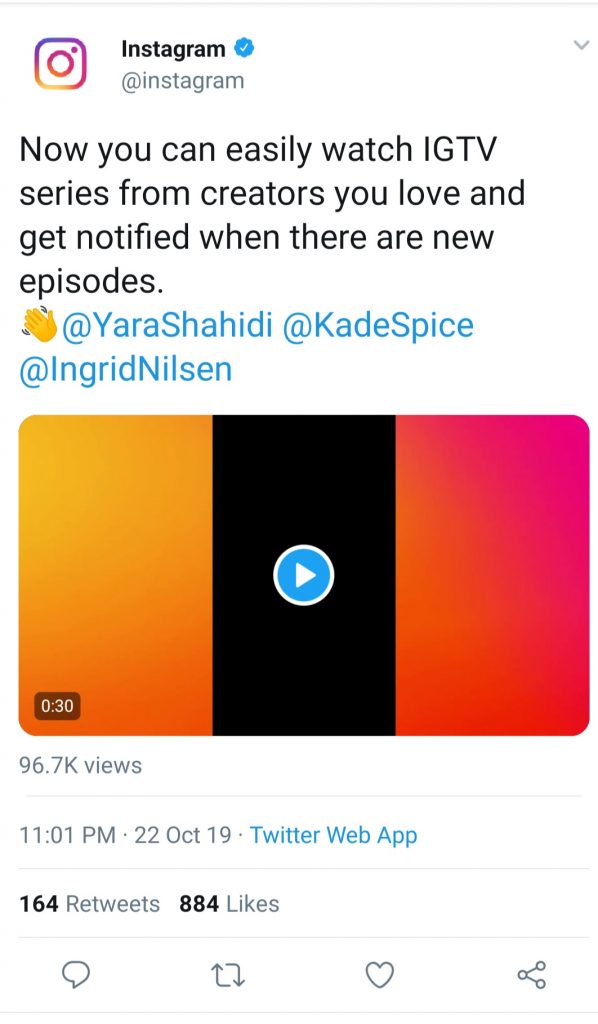 So from now on, the IGTV creators would be able to catalog their IGTV content under a specific series that has a consistent title and theme throughout its list.

Following the recent update, the IGTV creators would be able to categorize their IGTV videos on a series page and batch those videos under a tag name that would help users to distinguish between videos.

Since the episodic videos feature has seen some positive response on the rival app- Snapchat; it is assumed this could turn out a breakthrough for IGTV creatures to reach more audiences as people are more inclined to such episodic content.

The update would encourage users to follow the creator and turn on the notifications so they can view the future episodes uploaded by a content creator.

Additionally, Instagram would recommend users to watch the next episode in case they have already been uploaded by the creator.

Furthermore, users can slide through a number of available videos, else swipe up to search through the Browse tab for recommended videos, popular videos or the creators that they follow.

So let’s see if it could bring in a considerable spike in a constant graph of users who use Instagram’s IGTV app, or the stable growth remains the same.

And please do share in case you liked it!